Objective of the Treatment

Treatment with Prognos, in Britta Jansen’s Practice Progressive Medicine, including the following objectives: 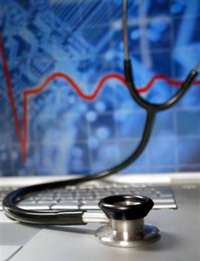 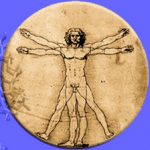 Occurrence of complaints
Long before complaints appear, the energy of the meridians has already been disturbed and is measurable.
These energetic disruptions are determined through the use of Prognos.
The practitioner can then recommend preventive measures, and illnesses can be avoided.

Prognos is not only used by Britta Jansen for diagnosis and therapy, but also for optimizing sport performances, reducing sick leave in the corporate world, and supporting anti-aging and life extension efforts.